The pre-Christian spring sanctuary in the Rofan mountains. In 1957, two mountaineers discovered a cave near the Guffert mountain in the Achensee region. Pre-roman inscriptions which previously had only been found in the northern Italian alpine foothills up to South Tyrol were found on the walls. The Rhaetian characters found at the Schneidjoch are the only ones that have been discovered in North Tirol to this day. The inscriptions consist of seven rows which were presumably carved into the stone at different times between 500 and 100 BC. Experts were able to decipher the characters but could not translate them. Although the find spot has a spring, its location on the north side of the Schneidjoch remains a mystery. 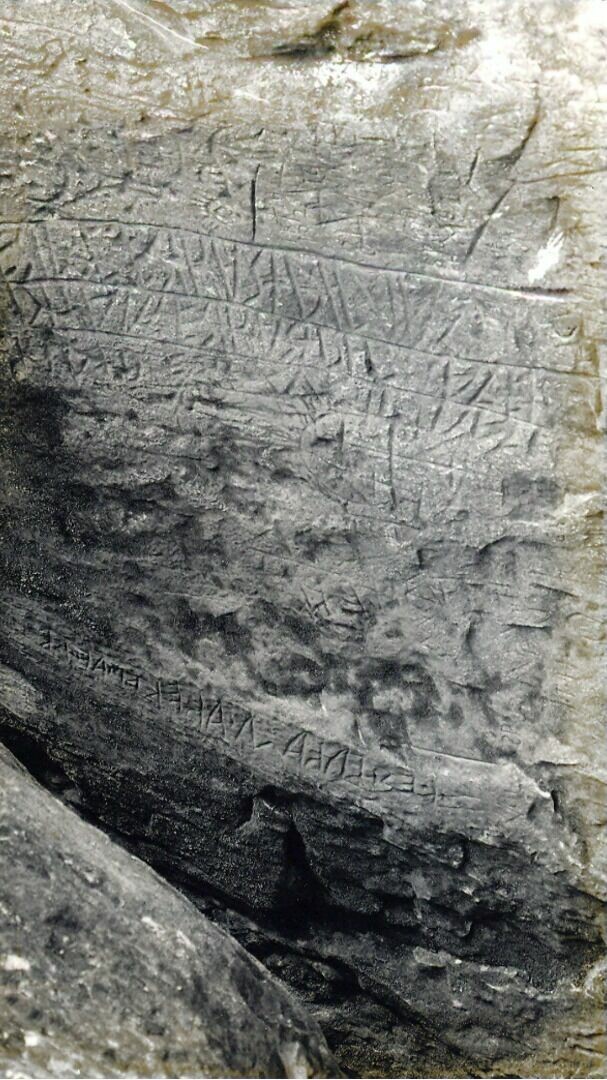 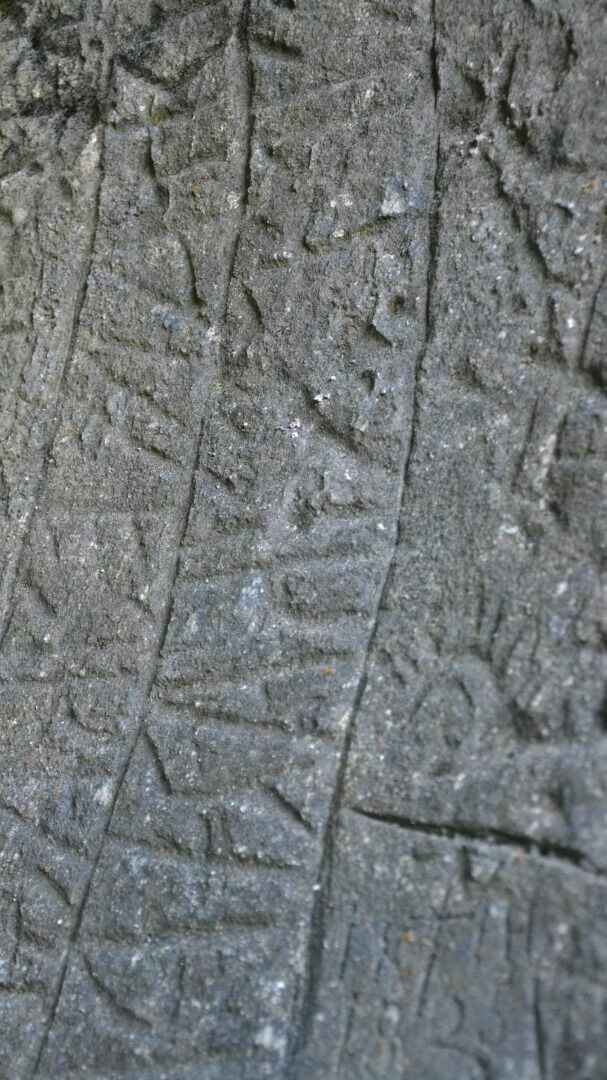