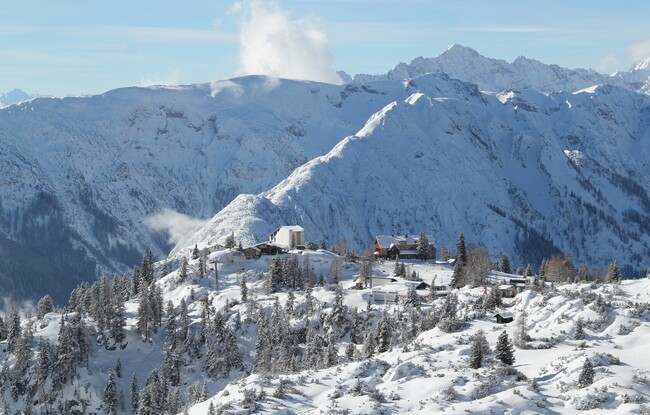 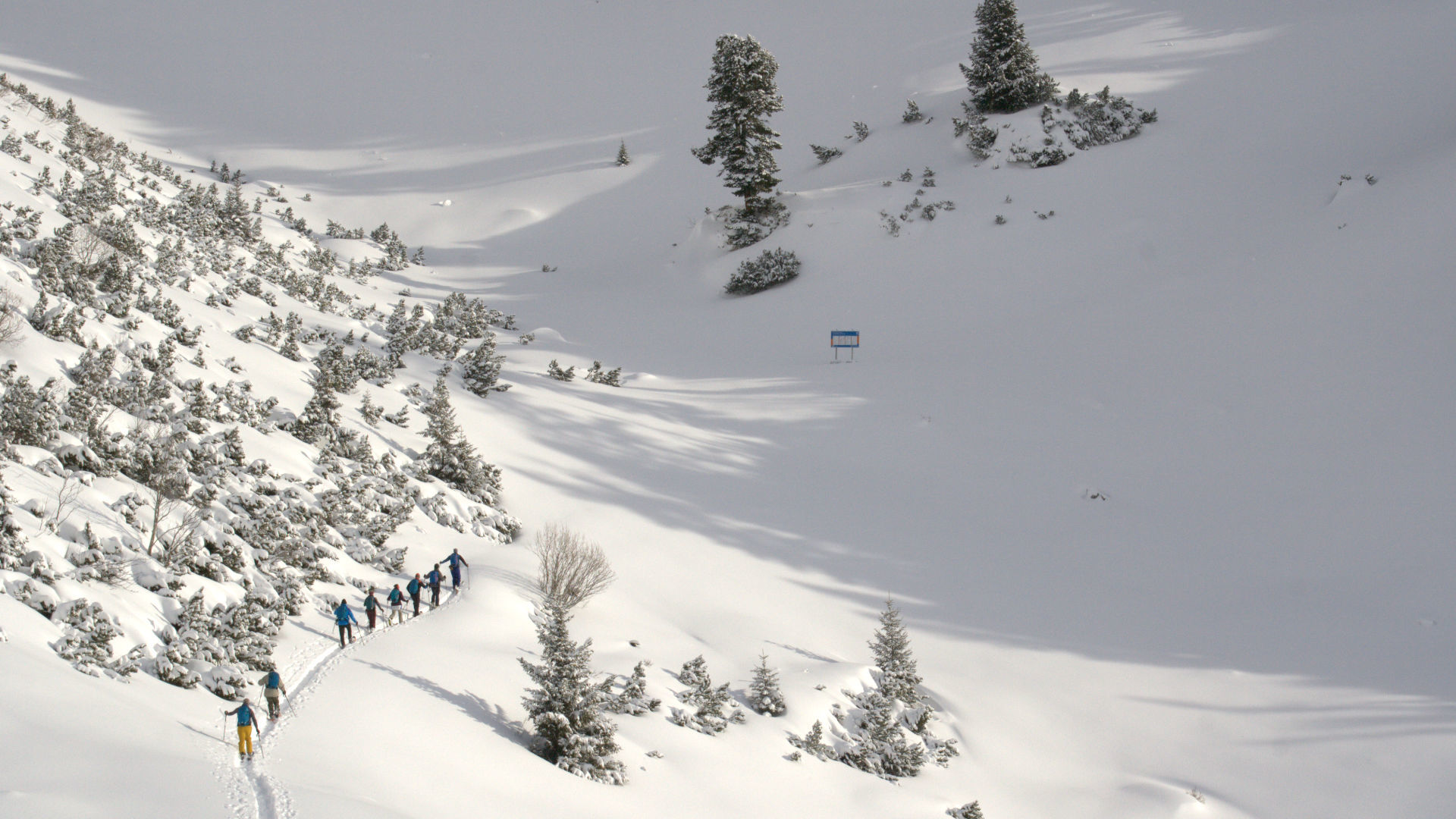 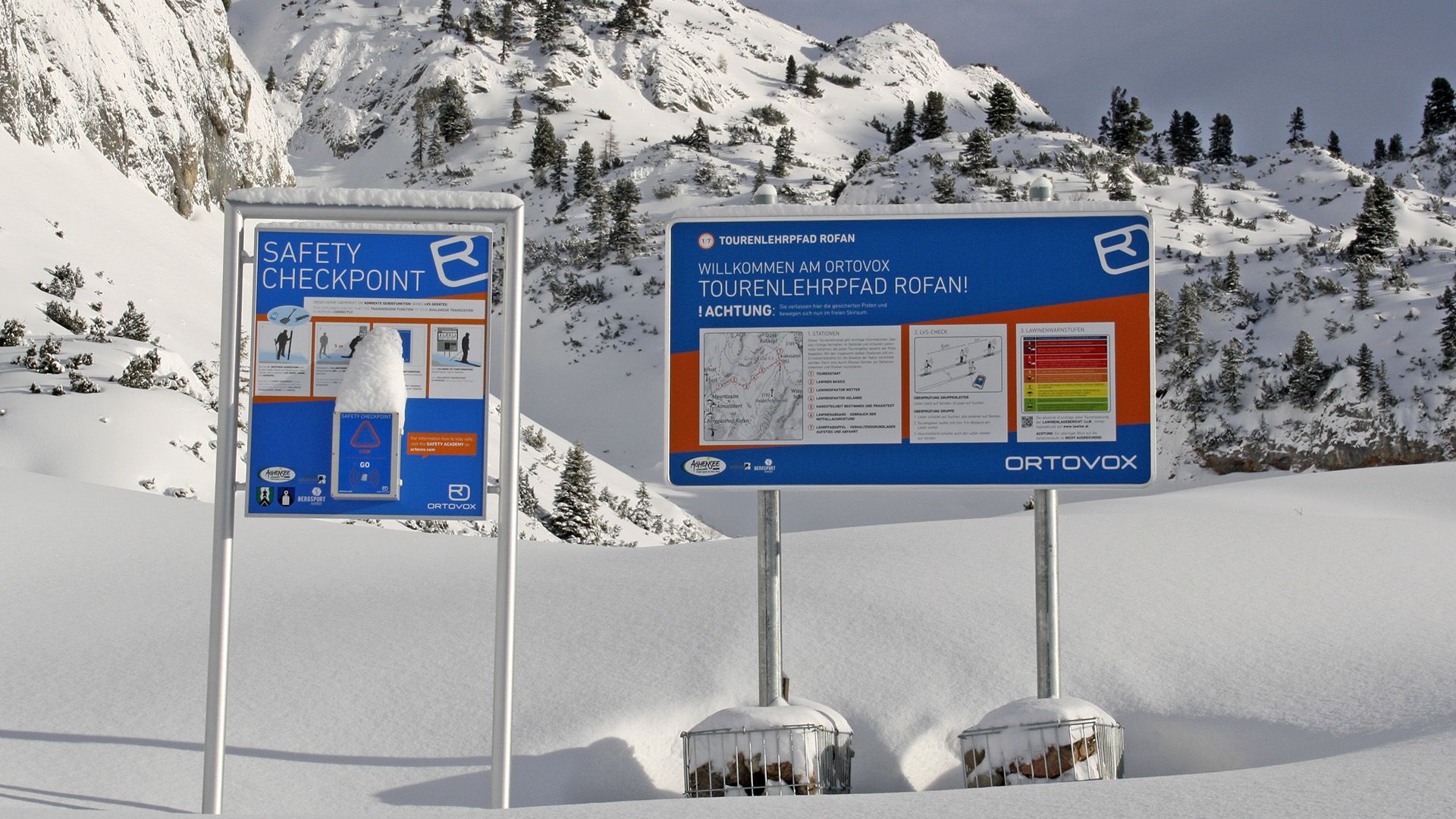 Overall character: The Wiesing descent is one of the most spectacular runs in the eastern Alps

Ascent: The tour leads from the top station over the ski slope to the Mauritzalm, then descends a little to the Ortovox avalanche educational trail (avalanche beacon checkpoint). The route continues over a wide ditch (Seekarlrinne) on the summer hiking path in an easterly direction, then leads over stepped terrain to the Haidachstellwand and via the Grubastiege and a short narrow section to the high plateau. The tour continues past the Haidachstellwand to the Grubascharte, followed by a steep climb in an easterly direction to the summit.

Descent: Alongside the ascent route

Wiesing descent: From the summit, the descent leads over a 30-degree slope into the large depression between Sagzahn and Gruba Lackenspitze and continues over a narrow stretch to the Schermsteinalm, then to the left over an escarpment to the meadows of the Alpbühelalm. The route continues alongside the forest path to Wiesing.